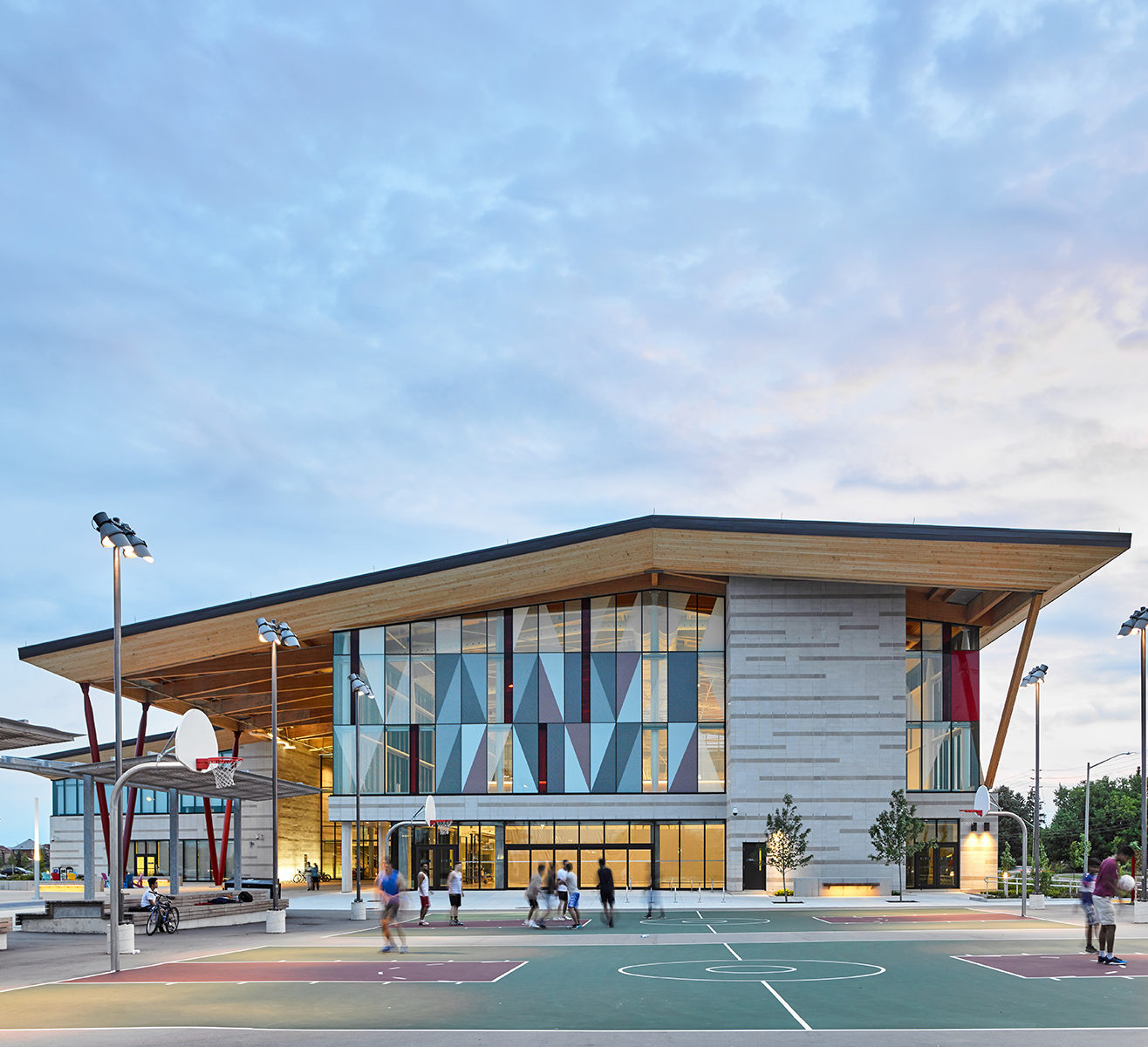 At the intersection of architectural theory and cultural studies, this research investigates wood architecture as a symbolic universe that allows us to study the presence of nature in human culture. This research will theorize the diversity of expressions of quality in Canadian architecture, from the standpoint of environmental preoccupation, building culture and architectural expression. Considering wood architecture as a form of “cultural ecology”, it has the potential to reveal how Canadian cultures represent and symbolize their relations to the land and natural resources, as well as the cultures of its founding peoples.

Notwithstanding the interest in wood as a major alternative to fossil fuelbased construction materials, this research will highlight the symbolic spectrum of wood buildings, which ranges from local and indigenous traditions to ecological aesthetics, representing forms of making that rely both on traditional architectural practice or recent building technologies and computeraided design. We aim to better interpret and understand how advancements in architectural practice and building techniques affect the way architecture is envisioned and materialized in Canada during the past decades. In parallel to studying the influence of environmental considerations to architectural forms in Canada, we will make sense of a dissonance within the theory of architecture between ideas about the interdependency or autonomy of architectural form (visual appearance), material (what it is made of) and meaning (messages and ideals expressed). This investigation will also provide an empirical study of two theoretical standpoints in architectural theory, that have been presented by authors Kenneth Frampton (Columbia University) and Antoine Picon (Harvard University), who defend opposite views on materiality and digital culture. Considering a corpus of awarded designs centered on wood as a sustainable building material, this research will evaluate exemplary (awarded) Canadian architecture of public cultural buildings and its analytical acknowledgement as a cultural practice. Through a series of comparative analysis within an empirical corpus of 40 awarded projects from Ontario and Quebec, between 2003 and 2020,
our primary objectives and main research phases are:

Identification and illustration of cultural expressions in Canadian wood architecture
To obtain a thorough understanding of the variety of practices and cultures in Canadian wood architecture, we will document and analyze awarded wood buildings (through photographs, drawings, physical models, texts, etc). Second, we will study and identify the tensions between discourses about sustainability and architectural expression, allowing us to probe the place occupied by wood architecture as (1) a symbolic form of environmentalism, as (2) a strategy to engage with aesthetic perceptions, as (3) locus of a debate about traditional and digital cultures in architectural design, and as (4) a means for designers to encourage the vitality of local communities and industries.

Visualization and dissemination of research outcomes
The 40 projects studied will publish in an openaccess source, the Atlas of Excellence in Architecture, a documentation and research platform of Canadian awardwinning architecture. We will also submit scholarly work about Canadian wood architecture to a variety of peerreviewed and openaccess publications, as well as scholarly presentations in academic events. Further documentation will be gathered and organized for an exhibition of exemplary Canadian Wood Architecture.